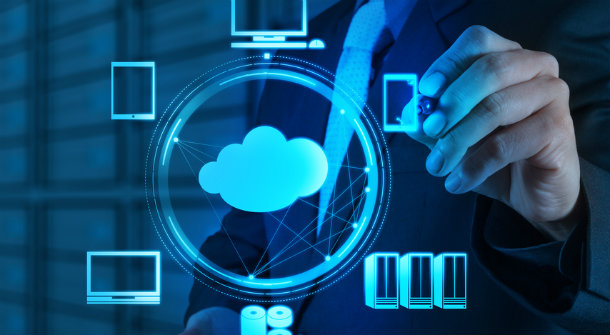 Commvault, the enterprise data-protection provider, is expanding upon its Azure Stack hybrid cloud platform with OneDrive for Business content indexing across Office 365, SharePoint and Exchange; live synchronization of SQL databases; and the ability to enforce compliance policies by providing granular file recovery.

Microsoft launched Azure Stack with great fanfare last fall to give customers and managed service providers (MSPs) the option of running native Azure instances within their own facilities. Only a handful of major OEMs, such as Dell, Hewlett Packard Enterprise, Lenovo, Cisco and Huawei are certified to offer Azure Stack.

It’s not clear how many Azure Stack systems are now in production, but given its relatively recent release, and the fact that these hyperconverged systems co-engineered with Microsoft and its respective hardware partners start at $300,000, only the largest of service providers are said to have deployed them. And even those that have, are circumspect about current adoption.

However, Randy De Meno, chief technologist for Commvault’s partnership with Microsoft, told Channel Futures this week that many prospects are running proofs of concept with Azure Stack, among them a large oil company, a telecommunications provider and several large managed service providers and systems integrators, though he said he wasn’t at liberty to disclose whom they are.

“I’d say we’re probably in serious discussions with about a dozen MSPs of the larger ilk around the world,” De Meno said.

The MSPs and systems integrators are fielding inquiries about using it for e-discovery and compliance purposes, he said.

Commvault was among several major backup and recovery and data-protection providers that announced integration of its offerings with Azure Stack at last September’s Ignite conference, when Microsoft officially made it generally available. Rubrik, Veeam and Veritas were among those offering integration. Dell EMC also offers its own Data Protection Suite with Azure Stack.

The expanded support from Commvault is built around making it easier to search for and recover information, which has become increasingly important for many organizations as they seek to ensure they can meet compliance requirements such as the pending European GDPR regulations, which take effect next month.

With the updated Azure Stack features, Commvault customers can now index all data, files and messages from Office 365 stored in OneDrive for Business but also in Exchange, SharePoint and SQL, and run it in Azure Stack or in the public cloud, DeMeno explained. The benefit for partners is it drives Azure consumption – both compute and storage – regardless of whether its running in the on-premises version or public cloud, De Meno added.

When you’re searching and indexing, it uses Azure compute, but we’re optimizing the location and the compute power of where the data is originating, and with our data deduplication and everything else, the customer gets to more intelligently use their Azure consumption,” he said.

Among other new features outlined by the company:

De Meno noted that while the solution will serve all data-protection requirements, it also lends itself to providing new search capabilities as organizations apply more AI-type applications in the coming years.

“It’s nice that we can move the data very efficiently into the cloud and into Azure and use it as a very cost-effective storage depot and do some compute against it, but Commvault’s unique ability to index data means I can do something with that data. And that starts to light up things like analytics cognitive services.