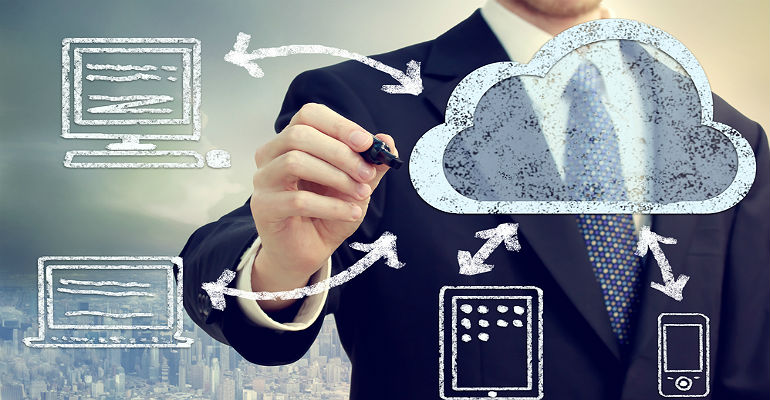 This short review gives partners the latest on channel-impacting cloud news so far this week.

The year so far has not featured an onslaught of cloud computing news; however, some important developments surfaced this week that are worth reviewing. Here’s a short roundup.

Amazon plans to take the official next step in combating the award of the single-vendor, $10 billion Joint Enterprise Defense Infrastructure (JEDI) cloud computing contract to Microsoft Azure. The move was expected; Microsoft intends to start work on JEDI on Feb. 11.

But progress could halt if Amazon gets its way. CNN Business reports that Amazon Web Services wants a preliminary injunction to “prevent the issuance of substantive task orders under the contract,” according to a Jan. 13 court filing.

The Pentagon, however, says Microsoft was the best choice. And at least one technology analyst says the award came down to Microsoft’s prowess in hybrid cloud, not politics.

Amazon still has a suit in the U.S. Court of Federal Claims contesting the Defense Department’s award to Microsoft.

Not every business can afford, or wants to pursue, in-depth mobile app development. Knowing that, Google said this week it is buying privately held AppSheet, a no-code mobile developer.

AppSheet pulls data from a spreadsheet or similar source, and uses specific fields within that source to build an app. AppSheet already works with Google Cloud, Google Sheets and Google Forms. It also integrates with Google competitors, including Salesforce, Microsoft Office 365, Box and AWS DynamoDB. But Google says it will keep supporting those platforms.

A no-code development platform comes as a boon to channel partners and their customers alike. Partners can easily create apps that help them serve clients, and they can also help clients develop apps of their own, and charge for the work and consultation.

SADA Appoints Yeghiazaryan, Pfeiffer to Its Board

SADA has named two women to its board of directors.

SADA, headquartered in Los Angeles, is privately held so its appointment of women to the board does not tie in to California’s law requiring publicly traded companies to add at least one woman to their boards by the end of 2019.

Yeghiazaryan brings significant corporate governance, operational and risk management, technical accounting and financial reporting expertise to SADA. She has worked as a senior manager at Deloitte & Touche and spent more than a decade working with Silicon Valley and global clients in technology, retail and biotech.

Pfeiffer, meanwhile, has built a reputation for helping large enterprises adopt modern technologies. Before Nutanix, she led technology and operational functions for Robert Half, GoPro, Yahoo! and Cisco. Pfeiffer has landed several awards as top CIO and technology executive, particularly among women in technology. She also serves as independent director at Qualys, a cloud security and compliance firm.

“The combination of their skills and experience provide us fresh perspective as we take SADA to the next level,” Tony Safoian, SADA CEO, said of Yeghiazaryan and Pfeiffer.

SADA’s momentum looks solid. The MSP holds the title of Google Cloud Global Partner of the Year, and, in 2019, opened eight new offices in the United States and Canada, partnered with Avant Communications, and more.