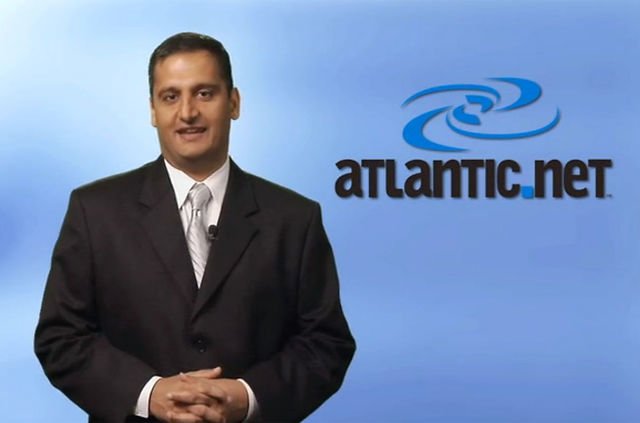 Atlantic.net has launched its first New York City-based data center, giving the company a foothold in the Northeast. Atlantic.net said the new data center is expected to meet increasing demand from startup and developer-focused communities in the New York area for additional computing power.

Atlantic.net said the new data center is expected to meet increasing demand from startup and developer-focused communities in the New York area for additional computing power.

The data center marks the fifth addition to Atlantic’s infrastructure in North America, including its other facilities in Orlando, Dallas, Toronto and San Francisco, according to the announcement. Company President and CEO Marty Puranik said the New York facility is a natural addition to Manhattan’s digital infrastructure and the city’s contributions to the technology industry.

“We have a lot of developers in major cities like Boston, Philadelphia and New York who asked for faster connections and quicker uploads, so the demand was naturally there to make the transition as smooth as possible,” said Puranik, in a statement.

The NY data center is co-located in the Telx building in the NYC metro area and spans 179,000 square feet, according to the announcement. The office is also expected to provide developers with feature sets centered around simplicity and rapid deployment, with one-click apps including WordPress, LAMP, Docker and more.

Atlantic.net said it plans to continue expanding its efforts in the developer community and to help users adapt to ecosystem changes with simple solutions for hosting applications.

The company recently announced it plans to build a new West Coast center in Silicon Valley, with plans to develop additional data centers internationally this year.