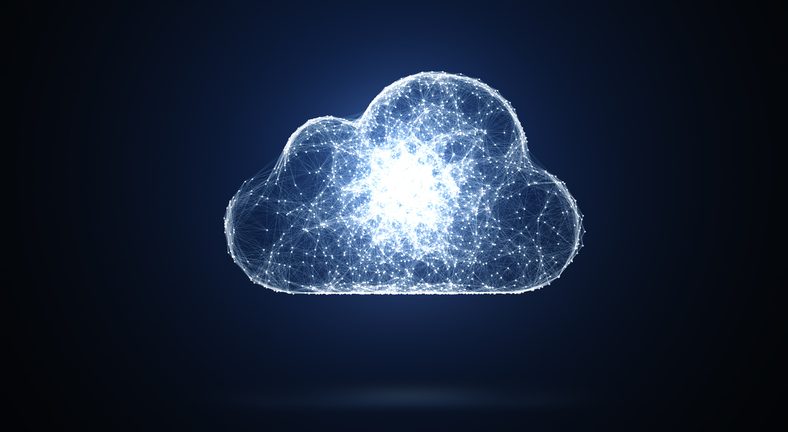 Some in the Silicon Valley venture capital community are already thinking about a future when cloud will start losing its relevance.

While a good chunk of the world’s enterprises have yet to start leveraging cloud services in a meaningful way, some in the Silicon Valley venture capital community are already thinking about a future when cloud will start losing its relevance.

“In the not-too-distant future cloud computing is going to go away,” Peter Levine, general partner at Andreessen Horowitz, said to a Gartner data center conference audience in Las Vegas last week. “You think I’m crazy,” he added before diving into an explanation.

As computing capacity at edge nodes grows, demand for large centralized pools of processing resources in massive data centers will shrink, representing a pendulum swing not unlike the shift from mainframes to distributed client systems in the past.

“Computing goes from centralized to distributed to centralized. That’s been the ebb and flow of computing since the beginning of computing,” Levine said. “Guess what, cloud is the centralized model.”

A driverless car or truck, for example, is essentially a data center on wheels. The momentary calculation of where to stop at an intersection is faster if made by the vehicle’s on-board computer than by a server in a remote data center.

An Uber-owned Otto truck delivering 50,000 cans of Budweiser in October without a human on board was just a tiny glimpse of what’s to come. Gartner predicts 30 billion Internet of Things sensors by 2020, while Levine thinks there will be trillions of IoT devices at some point in the future, and together those end points will eventually do a lot more computing than the cloud, he said.

Edge computing isn’t limited to IoT devices themselves. Vendors such as Vertiv (former Emerson Network Power) and Schneider Electric are seeing a rise in deployments of relatively small-capacity micro data centers in edge locations such as factory floors, retail stores, or telco central offices. These clusters of compute aggregate and process data from sensors and other IoT devices in the same locations as they are, with most of the data collected not being sent to remote data centers.

As a VC, Levine is on the lookout for startups that will enable this post-cloud architecture, using what he calls “the Forest Gump rule of investment.”

The rule essentially is that individual technologies are seldom relevant forever, so you can come up with interesting ideas if you imagine what can replace a technology that’s prevalent today. Edge computing is what may potentially replace cloud.

“Take something in technology, subtract it away, and go replace it with something else,” he said, explaining his Forest Gump rule, which gets its name from its simplicity. “Because all these things eventually go away.”