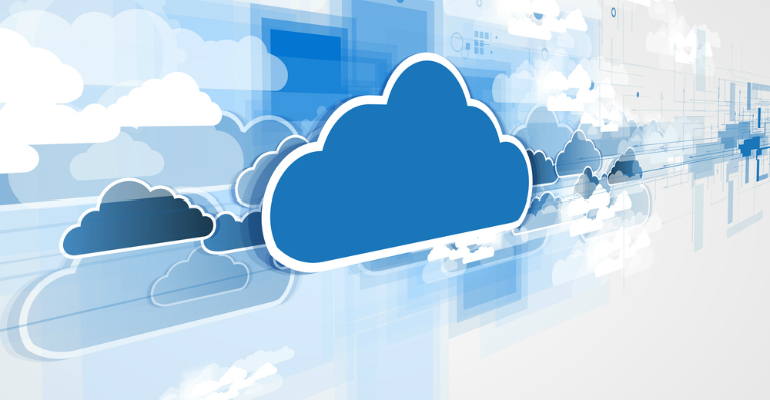 The company's recent independence might point to continuing success in serving customers.

SUSECON — Since its founding in 1992, Linux and open-source software vendor SUSE has morphed with the times, moving from being solely a Linux operating system company into being an operating system vendor as well as a provider of cloud, application, OpenStack platforms and more.

Here at the company’s annual SUSEcon user conference in Nashville, several IT analysts spoke to Channel Futures about the company’s journey and what it offers today to customers and partners.

In March, SUSE’s acquisition by investment company EQT Partners was finalized, ending its previous ownership by Micro Focus and making the company again an independent business. Company executives lauded that independence at SUSEcon this week as they unveiled several new products and pointed to a brighter future as a business.

Jennifer Thomson, an analyst with IDC, said she sees SUSE being on a good path, along with having a sold channel strategy. Most of the company’s business is done through its global channel relationships.

“They have an opportunity in the market with public cloud and they seem to be working in that direction,” said Thomson. “They have the opportunity to seriously bring developers and operations together. They are empowering operations to get closer to developers by giving them the tools for true CI/CD workflows. And they play to the operations team with their products and from an applications standpoint.”

James Staten, an analyst with Forrester Research, said that SUSE has for years been open-sourcing its technologies, which is today seen as a given by a wide range of companies.

“One of the biggest values of open source is ecosystem empowerment” by opening one’s code and giving it an opportunity to grow with input from larger communities, he said. “It allows you to empower your ecosystem and apply it across whole industries. If you think doing something proprietary is going to protect you in the market, be prepared for your technology to be limited in the market.”

For SUSE, that has long been an important part of its success for its partners, said Staten.

“We need to start viewing SUSE not as something partners resell but as a platform that partners can extend as their own,” he said. “Dell and HPE are struggling with their software and their delivery of SaaS services because they are not viewed as software companies and are not prepared to provide it. If they instead looked at the platforms they deliver and extended the software, then customers would see the value of that.”

Another analyst, Tony Iams of Gartner, told Channel Futures that SUSE continues to have deep and helpful relationships within the open-source community, which it built over several decades.

The company is successfully embracing key things in the industry that are driving growth, including Kubernetes, said Iams, which is contributing to its business growth and maturity. The announcement this week by SUSE that it has been designated a Kubernetes Certified Service Provider (KCSP) by the Kubernetes project is an important achievement for the company, he said.

“SUSE getting that certification in Kubernetes is their most important initiative to continue to drive growth,” he said.

Under its new investor and out from under the thumb of previous owners, SUSE now has …