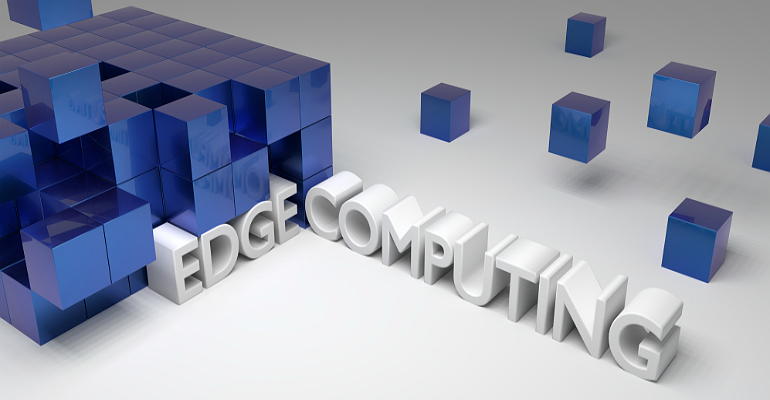 Channel partners specializing in automation, robotics, 5G and the related hardware have big opportunities coming their way as edge computing grows more viable and businesses understand what the technology will do for them.

The market remains somewhat small — but only for now. Even as telcos and cloud providers continue to develop the requisite resources and capabilities for edge computing, demand is picking up speed.

Research firm Mobile Experts this week said the equipment, software and services that power edge computing will reach $2 billion by 2024, up from $240 million in 2018. Similarly, last month, a study from cloud monitoring vendor Spiceworks predicted that about one-third of businesses will adopt edge computing, among other related technologies, by next year.

Systems integrators, managed service providers and other partners will want to plan ahead so they are best positioned to provide expertise. Organizations across the globe need to bring computing and data storage closer together to reduce latency, and ramp up performance and productivity — hence, edge computing. For the channel, hot prospects include manufacturers relying on robots and companies adding augmented and virtual reality.

“Factories want to do more automation to improve operations and productivity,” said Joe Madden, principal analyst at Mobile Experts. “To do that, they need better control over robotics.”

Consider this anecdote Madden shared as proof: A vehicle on the production line of a European car maker needed its 10GB worth of software uploaded. But the wireless network was too slow and unreliable; the software would not budge. An IT tech had to get into the car – as it moved down the line and as welders attached door panels and as wired robots operated nearby – to install the file through a laptop and cable.

“This is not the way to solve the problem,” Madden said.

To be sure, the tech could have been hit by welding sparks, tangled up in one of the robot’s wires, or encountered any other number of “what if” scenarios.

Edge computing provides the alternative, ideal configuration. In the case of the car maker, edge computing would involve on-premises, private 5G and cloud solutions, which service providers and cloud providers are creating. That way, the manufacturer could accommodate those large file uploads while also unwiring robots and boosting their response time. In addition, to the latter point, factories need assurances that robots will react instantly in case those assets need to stop or be stopped. Lag time of even a second or two could make the difference between a close call and a fatal accident.

5G cuts latency to almost nil, and that is proving critical for a range of verticals, including manufacturing, health care and transportation. While the connectivity has yet to reach mass deployment, users such as factories and manufacturers are investigating running their own private 5G networks as part of their edge computing strategies.

This is achievable now, not some time down the road. On-premises 5G for edge computing operates on the Citizens Broadband Radio Service (CBRS), or 3.5 GHz, frequency alongside local servers. CBRS provides the necessary performance without requiring organizations to procure connectivity through mobile operators.

Skilled channel partners are key to helping businesses bring these edge computing efforts to fruition. One caveat, though, lies in targeting the right prospects. As Madden noted, most giant firms likely will handle their own edge computing projects.

“For security reasons, they like to have internal control of it all, but there are a lot of smaller manufacturers that want to do automation and robotics,” he said.

The landscape spreads far beyond manufacturing, too, and that broadens the possibilities for …