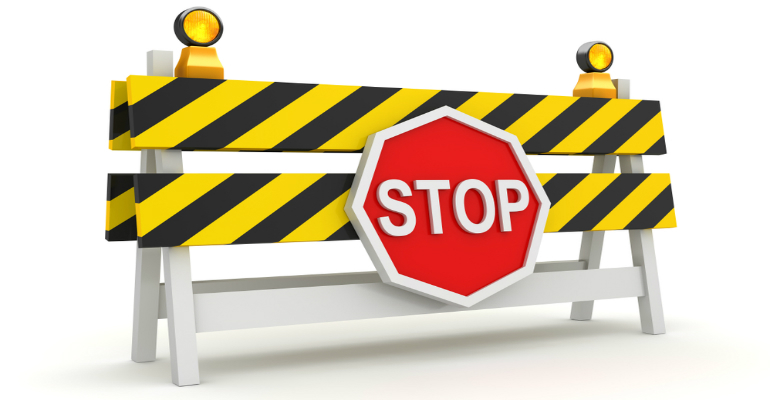 Two years ago, a stunning 45 percent of business leaders expected their organizations to be obsolete in three to five years — according to a 2016 Dell Technologies Digital Transformation Index report. Now that figure is down to 33 percent, despite the fact that the lion’s share – a whopping 91 percent – of midsize and larger organizations face major hurdles to digital transformation.

The Dell Technologies Digital Transformation Index II, released today, paints a grim picture of just how challenged businesses, worldwide, are on their digital transformation journey — which is not optional. The extensive report, conducted by VansonBourne on behalf of Dell and Intel, surveyed 4,600 cross-functional business leaders from director to C-suite, in more than 40 countries and 12 industries.

The report outlines six key findings, based on research that delves into sentiment about how businesses are performing, barriers to transformation, expected outcomes, priorities for transformation, and expectations and outlook.

Given that 78 percent of respondents, globally, believe that digital transformation should be more widespread throughout their organization, it’s no surprise that the majority of businesses lag behind the curve. Seventy-two percent fall into three categories: digital evaluators (gradual transformation and planning) — 33 percent; digital followers (very little investment and tentative plans) — 30 percent; and digital laggards (no digital plans, limited initiatives and investments) — 9 percent.

The remaining 28 percent lead the curve, and include: digital adopters (mature digital plans, investments, and innovations in place) — 23 percent, and digital leaders (digital ingrained in their DNA) — 5 percent.

Dell’s Amanda Hodges, senior vice president of marketing, points out that while the digital-leader category remained unchanged since 2016, there is positive momentum in all the other categories, even if only by single digits.

Emerging markets are the biggest digital disruptors, or 53 percent compared to 40 percent for the developed markets. India, Brazil and Thailand are the top three digital disruptors by country, with France, Denmark and Japan at the bottom of the list.

“That emerging group is saying, we’ll disrupt rather than be disrupted within five years,” said Hodges.

Emerging markets surpass the developed markets in the five-year outlook for their organization, how they’re transforming, as well as their investment plans over the next one to three years.

If emerging-market businesses hold true to their survey responses when it comes to their five-year plans to embrace emerging technologies, they’ll lead the way in  …