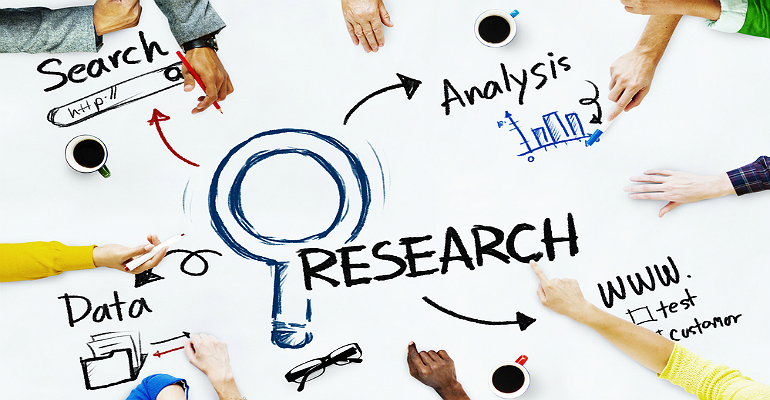 ‘Cloud Is Not a Future Situation’: AllCloud CEO Talks Results of New Report

Eran Gil discusses some of the big takeaways partners will want to understand as they build their businesses.

Eighty-five percent of organizations will host the majority of their workloads in the cloud this year, while 24% plan to use cloud-only approaches.

The reasons for that “extraordinary pace” of cloud adoption underscore that assertion, Gil said.

“Gone are the days when cost was a driver, or a deterrent, to moving to the cloud,” he said. “The report’s findings show that organizations are more concerned with improving security, reliability and flexibility than cost.”

Those motivations are spurring enterprises to lean more on channel partners, Gil added. AllCloud found that 42% of organizations look to a third party for managed services, indicating that IT teams want and need outside expertise when it comes to building and executing a long-term growth strategy for the cloud.

“This is a departure from the project-based lift-and-shift migration or a simple implementation that many channel partners run,” Gil said. “Not to suggest that the need for such services will be obsolete, but it will evolve.”

One of the main challenges will be the unavoidable fact of “multicloud.” In these circumstances, many organizations that put workloads into more than one cloud are encountering some interoperability and other issues. Done right, however, multicloud helps enterprises avoid vendor lock-in and achieve benefits including agility, scalability and service resiliency.

To that point, AllCloud asked its respondents, all of whom use Amazon Web Services, which other cloud platforms they use. Almost half – 49% – said they also look to Microsoft Azure – no surprise given the close competition between the two platforms. Two in five (40%) respondents pair AWS with Google Cloud; 32% have IBM Cloud; and 20% are on Oracle Cloud.

Like other industry observers, Gil expects the multicloud phenomenon to grow, largely because cloud is solving more complex issues and supporting business transformation.

“This is especially true for enterprises that acquire new customers that may already be using a particular cloud vendor,” Gil said. “However, we believe channel partners will begin to see organizations focus on a main infrastructure cloud on which they can innovate and grow.”

There will still be a multicloud approach, he said, “but focused growth on a single cloud will allow organizations to scale their business and build a culture of expertise and continuous innovation.”

Because of that, he said, “channel partners should understand that customers will engage with partners that exemplify the highest level of expertise and excellence in a particular cloud vendor’s services to help them build a long-term growth strategy.”

That is true, but there also is much to be said for specializing in more than one cloud to help clients make the most of their environments and workloads. Given that respondents ranked security, not cost, as their greatest concern, followed by reliability and flexibility (28%, 26% and 24%, respectively), understanding the strengths and weaknesses of more than one platform makes sense.

And as AllCloud noted in the report, enterprises at last are seeing cloud as more than a money saver, “a forward-thinking shift from just a few years ago,” the authors wrote. Indeed, the early cloud conversations focused almost solely on moving capex purchases to the opex budget with the promise of spending less as a result. That claim has been disproven in a number of scenarios, and so the cloud discussion must evolve to benefits and outcomes, an area where many partners continue to struggle.

For the 2020 Cloud Infrastructure Report, AllCloud surveyed more than 150 IT decision makers in companies with at least 300 employees to find out how or whether they use cloud infrastructure; which platforms and technologies they rely upon; and the reasons they are moving to the cloud.

AllCloud is also a Salesforce platinum partner. The MSP is headquartered in Israel and has offices in Europe and North America. CEO Gil co-founded Cloud Sherpas in 2008.