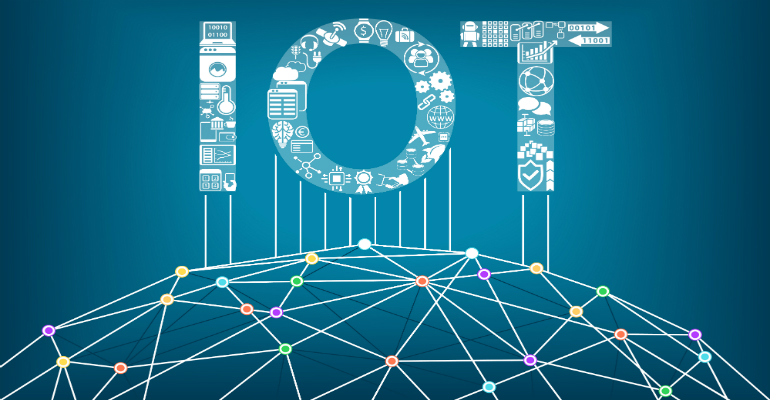 We saw one technology jump two spots and another fall five. Learn why. 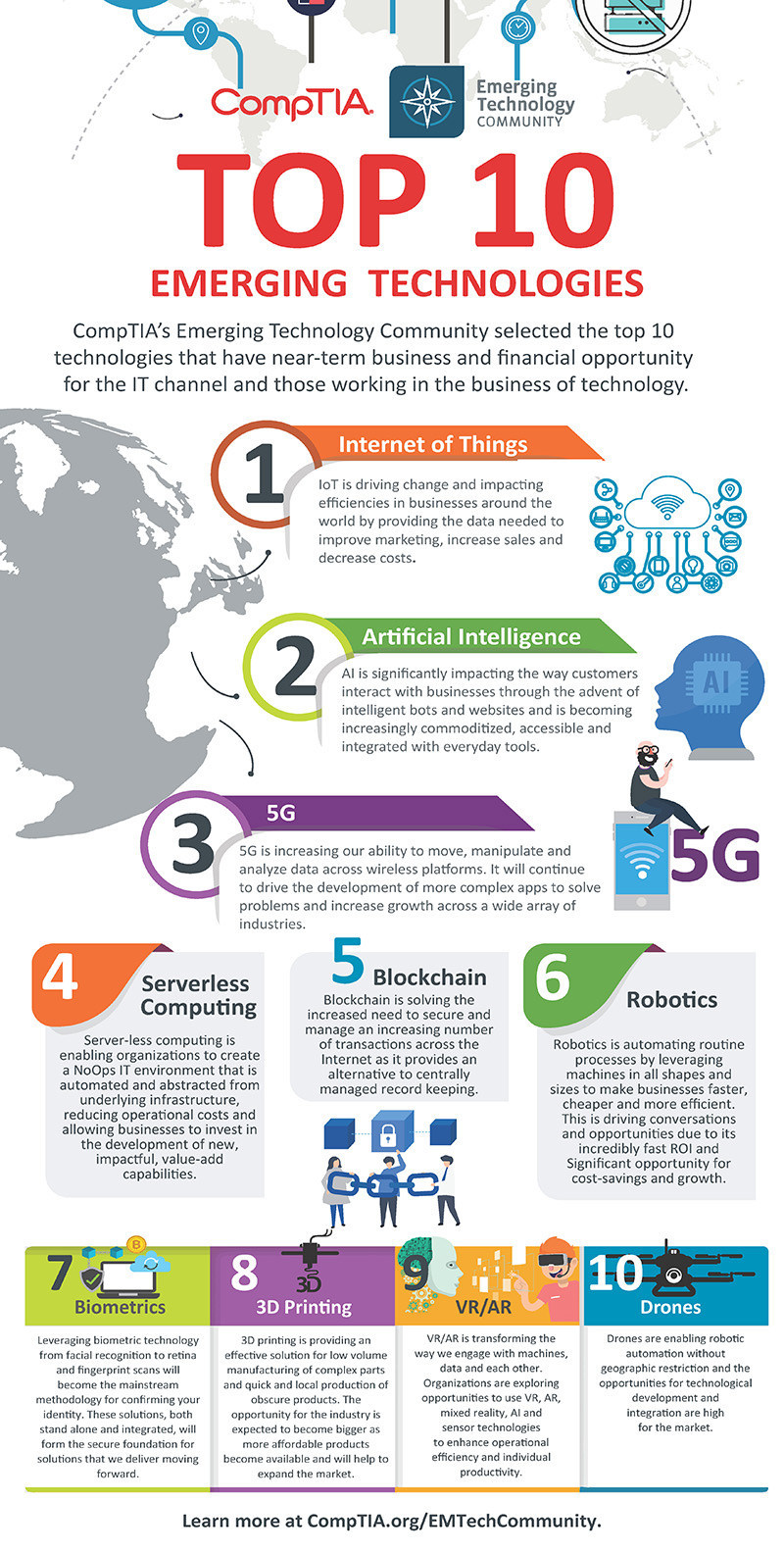 Once again, the internet of things snagged the No. 1 spot.

A cursory comparison of the 2019 and 2018 Top 10 lists indicates a shuffling in the ranks of artificial intelligence, 5G, blockchain, biometrics, virtual reality/augmented technology and drones; some new entrants such as serverless computing and robotics; and the disappearance of others, such as automation and quantum computing.

“We saw the internet of things as continuing to be not only the biggest opportunity, but a lot of near-term opportunity,” Michael Haines, chair of the Emerging Technology Community, and director of worldwide partner incentive strategy at Microsoft, told Channel Futures. “A lot of companies are implementing IoT solutions, putting sensors on all kinds of different items to measure and try to improve productivity and analysis — so, yes, it absolutely still is the biggest opportunity, but it’s still emerging. Customers are still in the early adoption level of IoT.”

This is a signal for partners to act.

“For the channel, their challenge now is that we’re starting to see the upswing of opportunity and they need to decide what part of this they can build practices around, where they have real opportunity either in their geographical market, or in the vertical markets that they’ve tended to serve or have customer relationships, or the aspiration to go after,” said Haines.

He advises building a center of excellence, building unique solutions that include not only the operations of an IoT piece but the analytics so that customers understand the data that’s being generated in order to turn it into business value.

“That’s where a lot of partners have a tough time because it means that have to undergo business transformation to build a new practice or new center of excellence,” said Haines.

Artificial intelligence (AI) got bumped to the No. 2 spot this year, up a notch from last year — a move that kicked automation off the list altogether.

The ETC decided that automation in and of itself is not a technology, but rather processes that got subsumed into technologies — as a result its own category.

AI is viewed as significantly impacting the way customers interact with businesses through the advent of intelligent bots and websites, and is becoming increasingly commoditized, accessible and integrated with everyday tools.

Haines offered some observations about this year’s Top 10 list.

On 5G moving up from No. 5 to No. 3: “This is interesting to me because even though one of our [assessment] criteria is opportunity for the channel, and everyone agrees that the near-term opportunity for 5G is limited; it’s really an opportunity four, five years out and beyond,” Haines said.

Nevertheless, the potential impact of 5G is so massive and disruptive in the market – in terms of enabling so many things – there was general agreement among ETC members to move it up to No. 3.

Another observation about this year’s Top 10 list is that VR/AR fell to No. 9 spot from No. 4 last year, especially since it’s really expected to pick up steam in the market.

“I think that’s because in many cases VR/AR is almost a part of many solutions for IoT and AI, so people see it as a unique category and emerging technology but it’s often part of another solution,” said Haines.

With major implementations and announcements around product evolutions, including from Microsoft, Haines thinks buzz around VR/AR will …