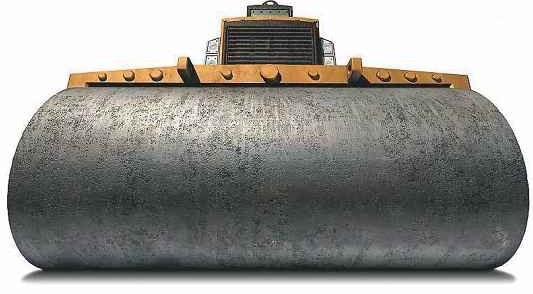 
At first glance, software as a service (SaaS) and open source are chipping away at Microsoft's empire. But take a closer look, and there are at least three areas where Microsoft's dominance remains unquestioned. Skeptical? Take a look.

At first glance, software as a service (SaaS) and open source are chipping away at Microsoft’s empire. But take a closer look, and there are at least three areas where Microsoft’s dominance remains unquestioned. Skeptical? Take a look.

1. SharePoint: The content management and collaboration system seemingly became an overnight hit. Now, so-called Master MSPs like Ingram Micro Seismic are hosting SharePoint for VARs and their customers. And you know you’re successful when an open source company (in this case, Alfresco) builds its entire marketing strategy around being “an open source SharePoint alternative.”

2. Small Business Server: Um, The VAR Guy is eating some crow here. In 2008 our resident blogger predicted SaaS applications would chip away at Small Business Server. But readers responded loudly, proclaiming SBS an ongoing hit with small business customers. And start-ups like Doyenz are helping VARs virtualize SBS deployments in the cloud.

Sure, open source companies — particularly Novell — have launched Linux-based small business suites, but for the most part those offerings haven’t slowed Microsoft’s SBS momentum. One reason: Most small business VARs continue to march to the Microsoft beat.

Meanwhile, Microsoft is looking to build a new small business empire with Response Point, a phone system for 1 to 50 employees. Our resident blogger wasn’t too familiar with Response Point until Rex Backman, a senior business development manager at Microsoft, dropped The VAR Guy a note. Response Point runs on hardware from Aastra Telecom, D-Link and Syspine.

3. Xbox Live: The VAR Guy’s kids — and roughly 17 million other members — are addicted to the online gaming service. Microsoft’s software plus service team should go visit the Xbox Live team to learn a thing or two about addictive, intuitive SaaS platforms.

Oh, and an honorable mention: The VAR Guy hears more and more about VARs and MSPs profiting from Microsoft Dynamics. In fact, some solutions providers have been buying up channel partners that have Dynamics expertise.

To be sure, many of Microsoft’s core businesses remain under attack — thanks to disruptive technologies like:

But don’t weep for Microsoft. Plenty of companies would kill for the software giant’s cash flow and installed base.