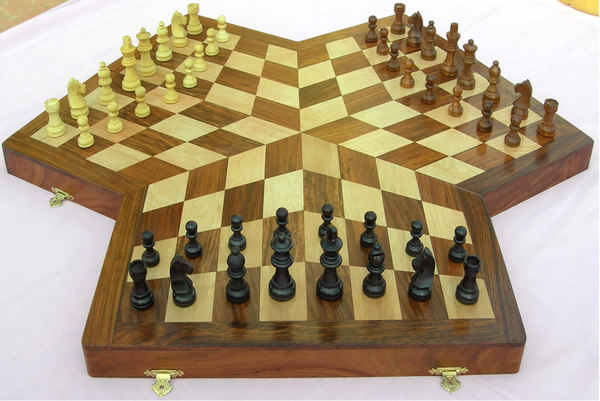 Enterprise Resource Planning. To most customers, those three words mean "complexity." But there are signs ERP deployments are finally starting to benefit from the SaaS (software as a service) craze. Just this week, we've spotted major SaaS developments involving NetSuite, Oracle and SAP.

Enterprise Resource Planning. To most customers, those three words mean “complexity.” But there are signs ERP deployments are finally starting to benefit from the SaaS (software as a service) craze. Just this week, we’ve spotted major SaaS developments involving NetSuite, Oracle and SAP. But can smaller MSPs and VARs really participate in SaaS-driven ERP?

The ERP SaaS moves won’t end there. It’s safe to expect Microsoft to make major SaaS announcements during the Microsoft Worldwide Partner Conference 2009 (here’s all of our WPC09 coverage) in New Orleans (July 13-15).

So, where can managed service providers play in the SaaS ERP market? Consider the situation at SunGard.

SunGard had been offering SAP services prior to certification. The company formalized its managed SAP services offering in January 2007, according to Janel Ryan, product manager at SunGard Availability Services. SunGard acquired a company a few years ago that extends its experience in managing SAP environments dating back to 1998.

Ryan said SunGard has seen, and continues to experience, a steady demand for managed SAP services. The partnership with SAP, she added, will “increase the demand for new implementations.”

SAP Wakes Up to SaaS

SAP, for its part, has been expanding its roster of hosting allies. In the past year or so, SAP has entered hosting alliances with Computer Sciences Corp, Savvis, and Secure-24.

Hosting represents a growth segment for SAP. Pierre Audoin Consultants in a May report noted a decline in SAP’s license business in Q1, but noted that SAP outsourcing, hosting and application management “could benefit from the gloomy economic situation.”

But Pierre Audoin Consultants also stated that hosting and application management are subject to pricing pressure, noting that those areas have become commodity services for the most part. The consulting firm noted that differentiation “will only be possible on a price or innovative price-and-billing-model basis.”

Meanwhile, Oracle is finally formalizing some SaaS software licensing programs — which should allow SaaS-focused ISVs to “pay as they go” for Oracle software. This podcast with Oracle’s Althoff explains the strategy a bit more.

NetSuite’s move into Germany — home of SAP — symbolizes SaaS ERP’s continued global expansion. MSPs can either ignore the trend, or try to figure out a way to cash in.