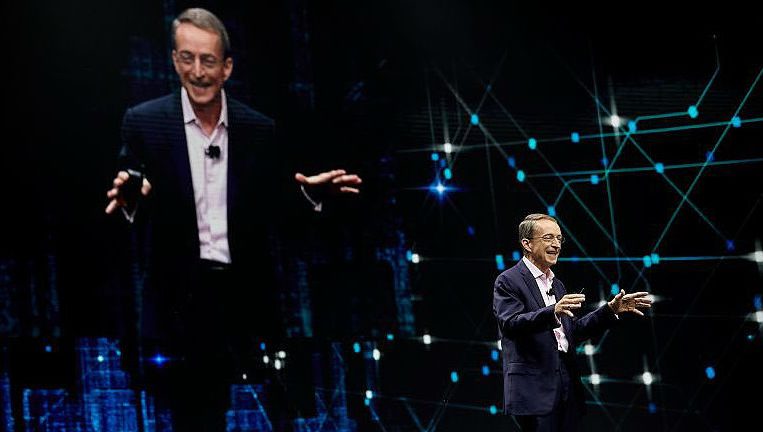 At least one partner has concerns over how VMware's channel program changes will impact smaller partners.

VMWARE VMWORLD — It’s an exciting time to be a VMware partner given the continued flushing out of the company’s vision with a flurry of announcements, the recently announced Pivotal and Carbon Black acquisitions, and big changes to the vendor’s Partner Connect program.

On Day 1 of VMworld, Channel Futures caught up with a couple of VMware partners to find out about VMware in their business and their take on the show so far.

First, we chatted with Ross Peterson, solutions architect with Redapt, located near Seattle. Redapt is a systems integrator and VMware Cloud Provider (VCP). The partner employs about 300 people who help customers bridge the gap between on-premises infrastructure and cloud. It also offers hybrid cloud solutions.

“We do rack buildouts and I help do the integration of VMware and, also scaling out and migrating to the cloud so that we can offer an end to end hybrid cloud or multicloud solutions,” said Peterson.

He’s very happy about where VMware is headed.

“It’s awesome, quite frankly,” he said. “I have a lot of customers interested in a multicloud environment. They have VMware on premises, Azure in the cloud, also AWS — nothing is talking to each other and customers are wanting that capability. They want to manage everything from a single pane and be able to have everything integrate. From what I heard in the keynote, that’s a very promising direction for VMware.”

Up until now, integration is a headache.

“I have one customer who had a VMware-as-a-service hosting facility and that facility is closing. They also have public cloud infrastructure in Azure — this is about a year ago. They asked what they’ll be able to do, given that they have to move from that third-party colocation, and due to regulations and their clients, it had to be VMware from a business and governance perspective.”

The customer looked at AWS, but with an existing footprint in Azure, they wanted to keep it in Azure given that’s what they know.

“This was before VMware had their VMware offering in Azure, which is something they now have. So, now that it’s general availability, we’re working with the customer to get that migrated, using native VMware tools. That is a big benefit for our customers,” said Peterson.

Redapt customers tend to range from midsize to enterprise businesses.

What he is clear about already is how VMware is moving forward.

“It’s what I hoped to hear, honestly — the interoperability across clouds. Customers are in a very sticky situation because they’ll isolate certain workloads in certain clouds and the two never meet. The isolation requires separate admin, separate skill sets. VMware getting everyone to talk to one another is very …