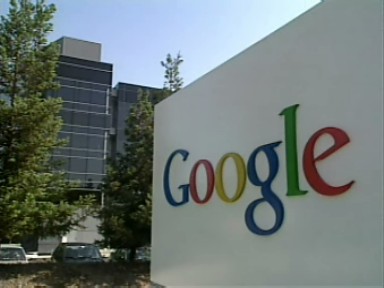 During a mid-2007 phone chat with Autotask CEO Bob Godgart, I asked him which managed services-oriented companies he watches most closely. His immediate reply: Google. Fast forward to the present, and it's clear why Godgart and the rest of the managed services industry keeps close tabs on the search engine giant.

During a mid-2007 phone chat with Autotask CEO Bob Godgart, I asked him which managed services-oriented companies he watches most closely. His immediate reply: Google. Fast forward to the present, and it’s clear why Godgart and the rest of the managed services industry keeps close tabs on the search engine giant.

Indeed, Google has quietly launched a managed email security service for businesses, schools and non-profit organizations. For managed service providers, Google’s growing interest in software as a service is both a challenge and an opportunity.

Rather than forcing customers to migrate to Gmail, the Google security and compliance services work with third-party platforms like Microsoft Exchange Server, Lotus Domino, Postfix, Sendmail, Mac OS X Server and Novell Groupwise. The services, starting at US$3 per user per year, are available in North America, EMEA(Europe, the Middle East and Africa) and Asia.

Google’s online documentation for the “Apps Security and Compliance” products does not mention any channel or partner strategy. Rather, all sales inquires are forwarded to a Google Corporate Sales representative.

So far, Google’s email security services include such features as anti-virus and anti-spam. Still, it’s important to note that Google is not providing a total solution. One missing component is the email platform itself. Many customers will surely prefer to rely on a single managed service provider for both hosted email and related security capabilities.

And Google’s move into the email security market further legitimizes the overall manged security services sector. Nearly 90 percent of the world’s leading MSPs already offer some form of managed security, according to the recent MSPmentor 100 report.

MSPs should also keep a close eye on the proposed Microsoft-Yahoo business combination. Both companies have SaaS and managed services ambitions.

However, MSPmentor thinks the Microsoft-Yahoo merger dance is more about online advertising than SaaS.