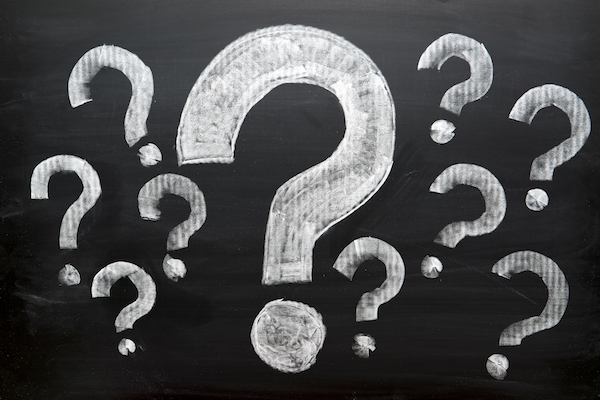 The Doyle Report: Five Days That Will Reveal Volumes

With the holidays, bowl games and Presidential inauguration behind us, it’s time to get down to the business of 2017. Come Friday, we will know more about what to expect from this pivotal year.

With the holidays, bowl games and Presidential inauguration behind us, it’s time to get down to the business of 2017. Come Friday, we will know more about what to expect from this pivotal year.

What should you watch for? Focus on growth in cloud revenue, software services and digitization.

If you’re wondering how things are shaping up, look back to last week when IBM reported 2016 fourth-quarter and year-end results. For the 19th-consecutive three-month period, IBM’s quarterly revenue fell. But profitability beat expectations. Moreover, cloud revenue grew 33 percent year-over-year. The growth helped lift IBM shares to their highest levels in a year.

Microsoft shares are also near they 52-week high, in part because of its embrace of cloud services. When it releases earnings later this week, zero in on the growth of Azure, which is a clear No. 2 in public cloud services to AWS, especially in the enterprise.

Speaking Microsoft, jobs are also in the news this week as people try to get their minds around what Microsoft CEO Satya Nadella said earlier this month at The World Economic Forum (WEF) in Davos, Switzerland. When discussing the potential of workforce disruption fueled by artificial intelligence (AI), automation and robots, Nadella said, “If we don’t get it right we are going to have a vicious cycle,” according to The Wall Street Journal.

If you follow The Doyle Report, you know job displacement from digital automation is something I’ve written about many times. And it’s something I will continue to write about as individuals, institutions and nations grapple with this issue. In many places around the globe, the race to digitize everything has many foes, especially among ruling elites who fear what massive job displacement could mean to societal tranquility.

On this front, here’s something worth noting: most workers believe that some of their current job could be automated. Even more believe at least some part of their job will be automated in the future, according to a new study funded by 8×8 Inc.

The ramifications of this will be increasingly significant as time marches on.

Also this week, I’ll be reporting (and speaking) from the 2017 Cloud Channel Conferencemanaged by VIStalks Event Marketing.

It’s going to be a busy week. Stay tuned!